The first gathering of Vanish gallery initiating Season 22 was supposed to take place unattended, nevertheless we had the company of a handful of friends as well as great weather, an excellent selection of Ukrainian poems and a procession that ended with setting fire to and drowning Cezary's sculpture. The statue was made of wood, jute strings, candles and wood shavings.

Marzanna (or the male form Marzaniok) is the name of a dummy representing a goddess that was ritually burnt or drowned during the Spring Feast of in order to invoke spring. This custom, rooted in sacrificial rites, was supposed to ensure fertility in the coming year. According to the principles of sympathetic magic described by James Frazer, it was believed that killing a figure representing the goddess of death would simultaneously result in the cancellation of the effects caused by it and the arrival of spring.

There are still various superstitions connected with drowning Marzanna: it is forbidden to touch the effigy floating in the water, as this may cause your hand to wither, looking back on the way out may make you ill, and if you stumble and fall, you will die within the next year.

Christianity tried to ban this old Slavic custom. In 1420, the Synod of Poznan ordered the clergy: "Do not allow the pagan custom of carrying away some figure, which they call death and drown in a puddle, to take place on Sunday." However, the native tradition proved stronger. As a result, at the turn of the 17th and 18th centuries an attempt was made to replace the tradition of drowning Marzanna (on the Wednesday before Easter) by throwing a puppet symbolising Judas from the church tower, which also ended in failure. Currently in Poland, the ritual is associated with the arrival of the calendar spring on 21 March or with the Spring Festival, which falls during this period. 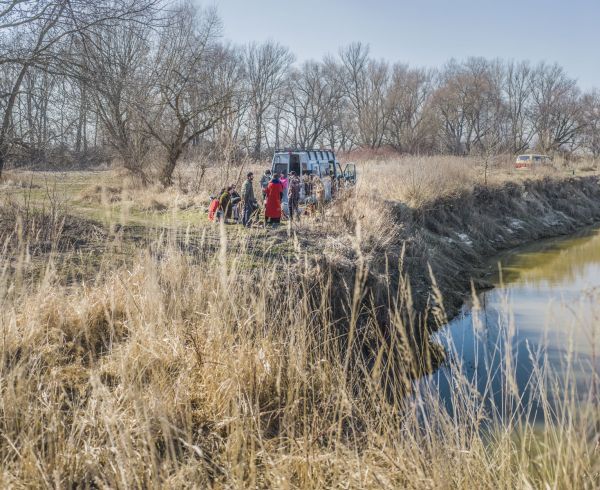 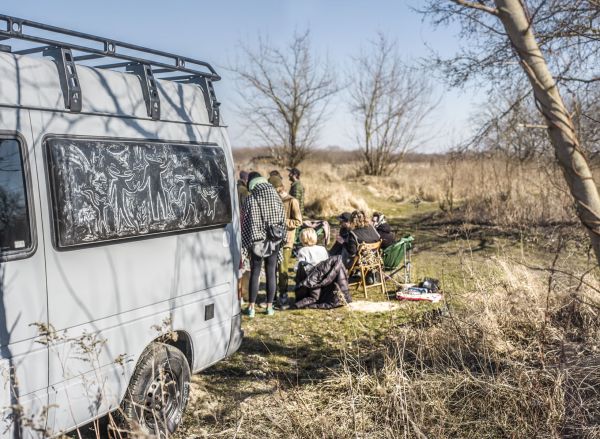 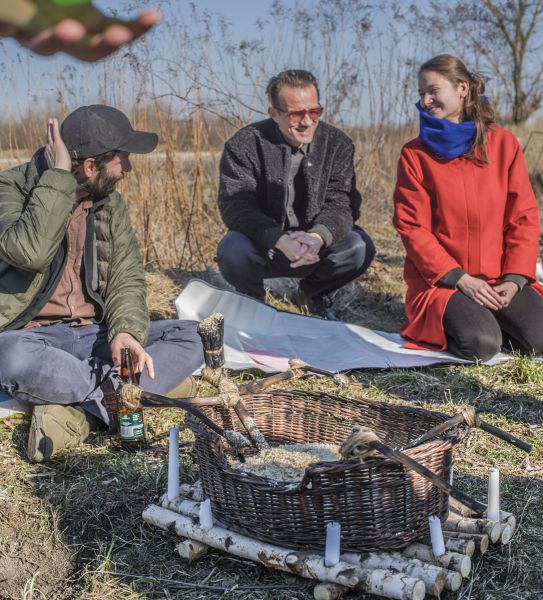 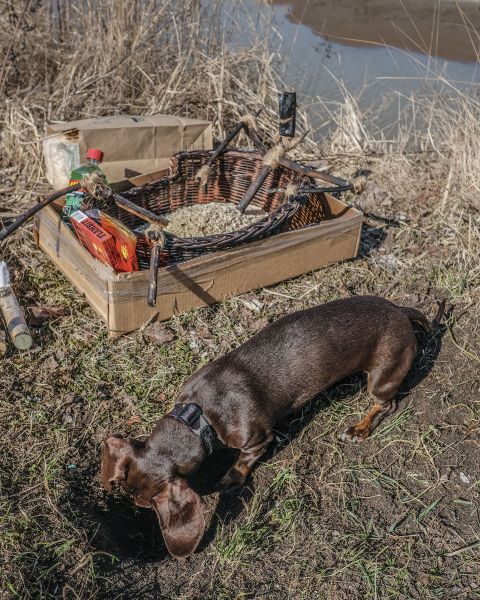 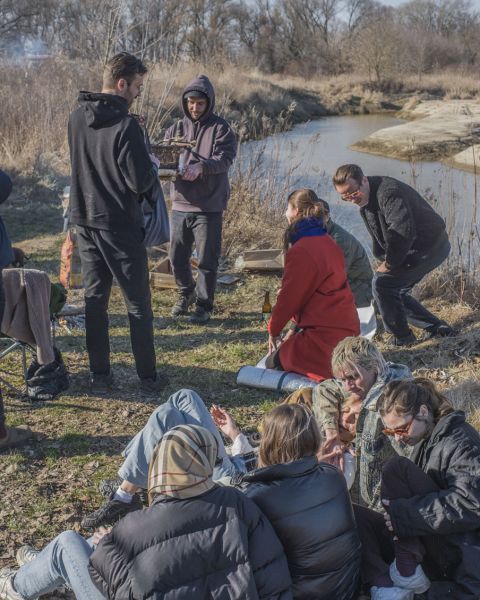 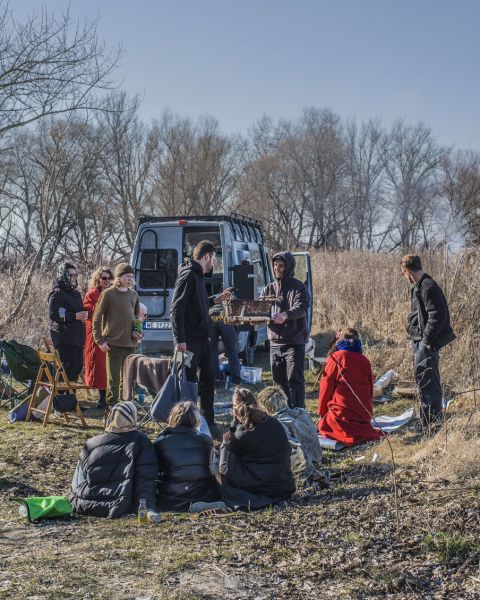 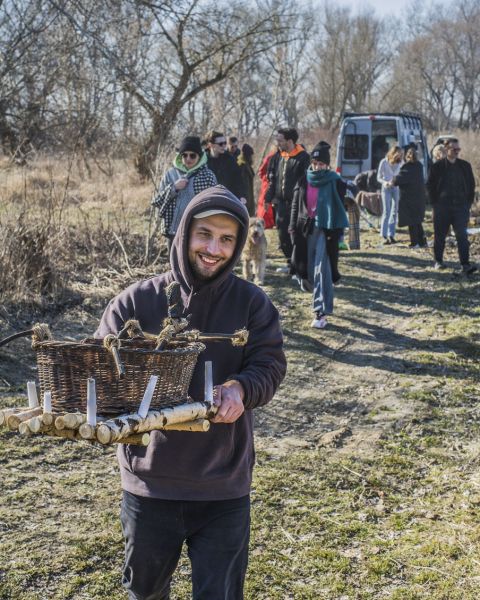 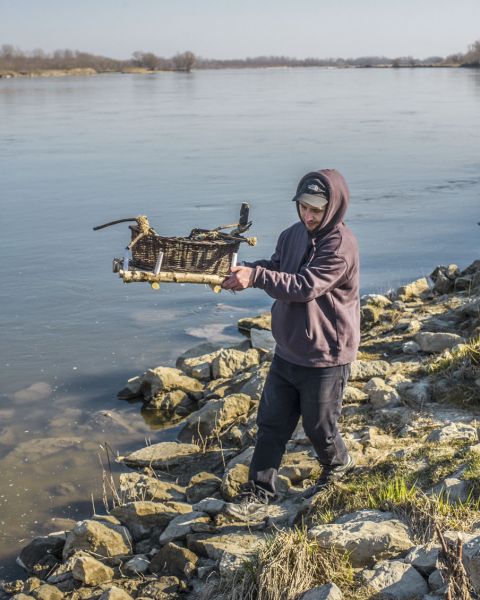 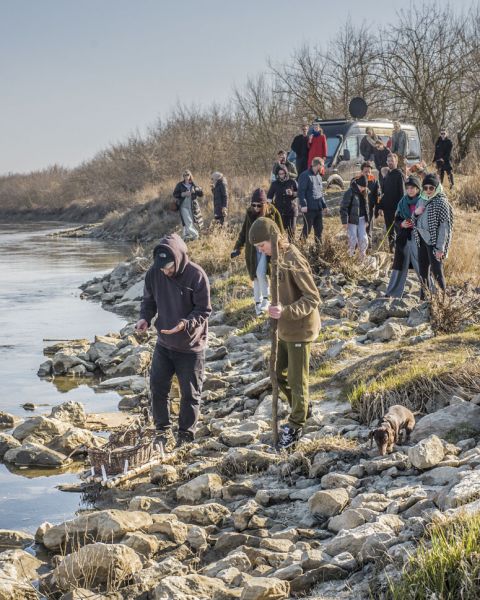 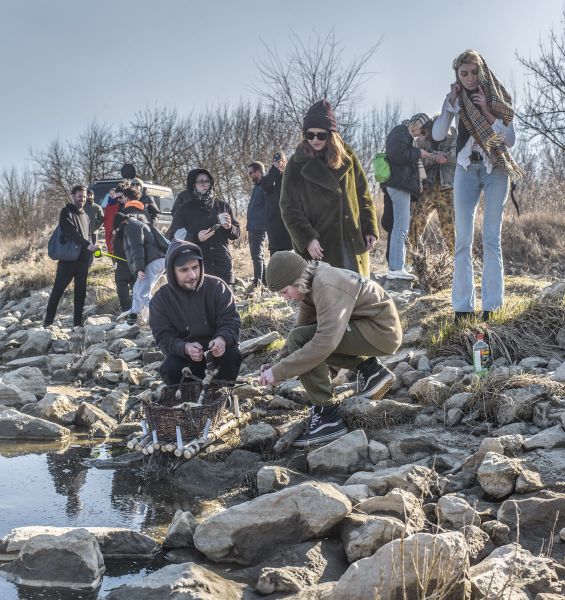 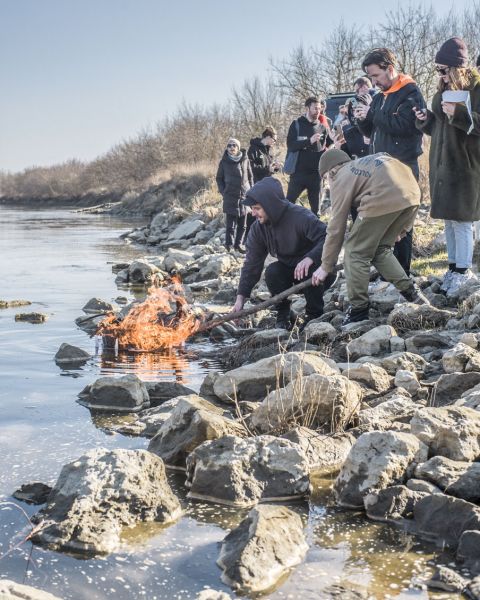 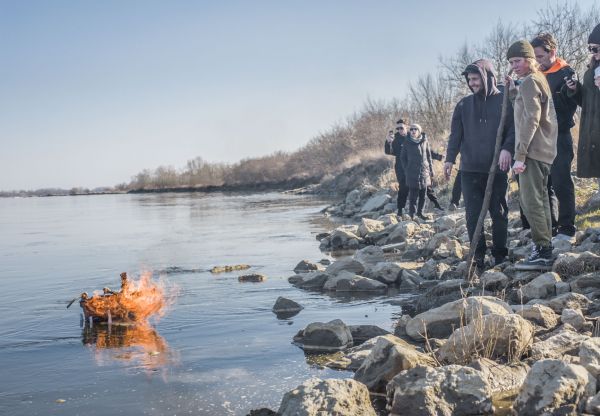 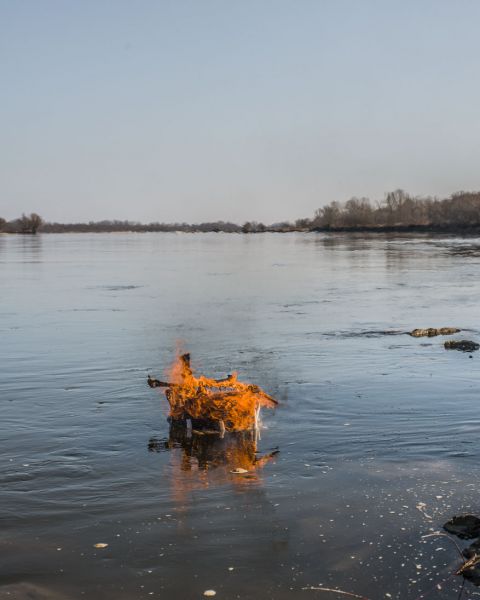 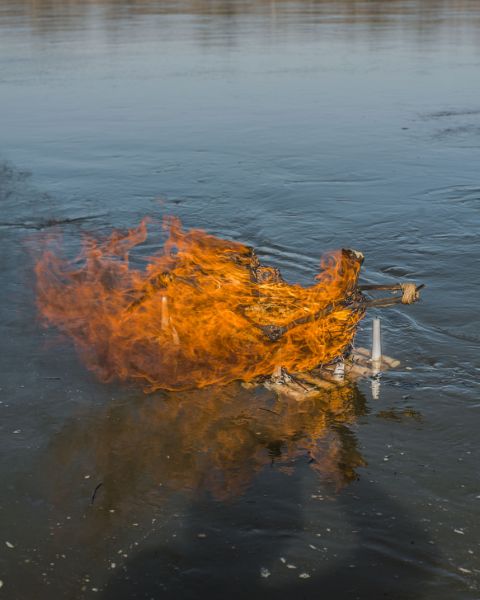 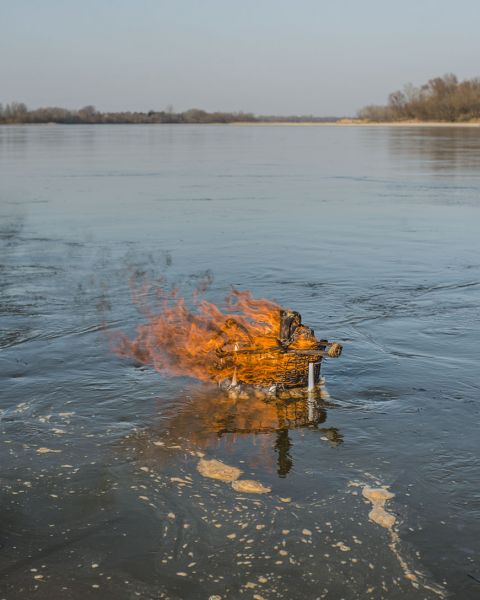 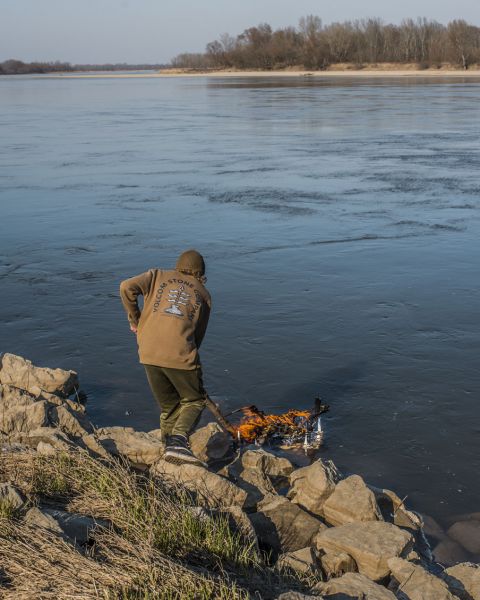